Hi, today for my blog ill be talking about me.

So lets starts what’s my favourite. So my favourite foods are steak, pizza, and BBQ. The reason I like them because they are good and tasty (depends how you cook it)  if you put lot of sauce in your BBQ and steak. But for the pizza I like more cheese and lots of vegetable such as, bell pepper and mushroom.

] For the book that I will make, I will have lots of characters in it and it is going to have at least 50-60 pages.

Comics book are funny books, so I am sure that people will enjoy reading it. Comic books are a book that make people laugh.

] A Avenger’s comic book are the book that is my favorite to read, and that’s the book I’m doing is Avengers. The reason I am doing the Avengers is because my sister bought me Avengers comics. I started to like them. I grew up with them and I still have them all. I like designing them in my room. The book will have my favourite characters. This are Iron Man, Spiderman and Captain American.

] Comics books are fun to read and there are often funny characters which can make you laugh, and lots of jokes in it. So, if you liked jokes, I think you will like comics books.

]The book that I will make is going to be like Big Nate, but the characters people will not be the not the same, because the one that I am making is going to be the Avengers’ character. I want to make one because it is one of my goal this year

For today blogs we are talking about who is Xolo Mariduena

Xolo Mariduena is an American actor. He is known as Miguel Diaz in the Netflix series Cobra kai and as Victor Graham in the TV series Parenthood. Xolo is a karate player in Cobra kai. He flipped the script when  he was 15  because he was bully, so then there is this guy named Johnny that help Miguel to learn how to do karate. Then until Miguel learn how to do karate.

Miguel Diaz first fight for the karate was he was vs other people, so then he made it to the final of the karate, he vs Robby, also a part of a Cobra series, so then Miguel and Robby vs at the end until Miguel won the final.

Also there is another series of Cobra Kai coming on July 8 2021. 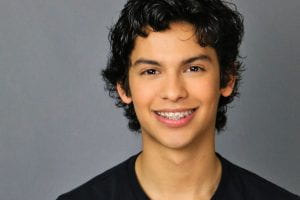 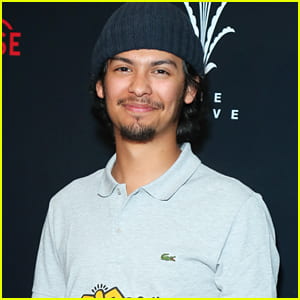 Today we are talking about who is Black Panther

cause of death: Chadwick Aaron Boseman has died in cancer age of 43, he died at his house in Los Angeles with his family. 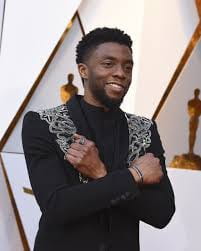 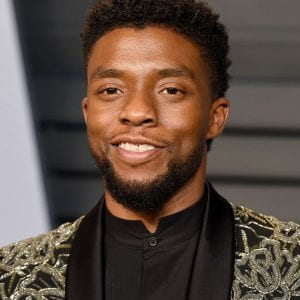 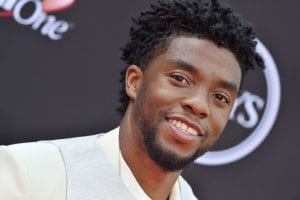 today ill be talking who is Dwayne Johnson

Johnson said that his family had contracted covid-19. also known by by his ring named the rock. Dwayne Johnson is a canadian-american actor. Dwayne Johnson have been in a lots of movie like fast furious and Jumanji and more.

Dwayne Johnson was a American football but then he got injury so he stopped playing football, so then he entered the ring with the world wrestling federation. the rock was born on may 2 1972, in hayward , California. Dwayne Johnson speak 3 languages like American, Canadian, and Samoan. 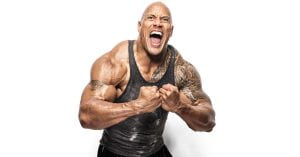 history is a lesson too, history can be real or unreal.

history is a language that’s people use from the past. history is a knowledge and involve s of its record or sources of information. history is of preserving memory. history can be so different from the present.

“History is the study of the human past as it is described in written documents left behind by humans.”

history has lots of several meaning. it can mean everything happened from the past.

History also includes the academic discipline which uses narrative to describe, examine , question, and analyze a sequence of past events, investigate the patterns of cause and effect that are related to them.

history is a events, what happened in the past and its a narrative