Hi world today for blog I will be talking about Kawhi Leonard.

Who’s Kawhi Anthony Leonard? Kawhi Anthony Leonard is an American professional basketball player for the Los Angeles Clippers of the National Basketball Association. He played in a total of three teams and those are San Antonio Spurs, Toronto Raptors and Los Angeles Clippers. When Khawi played in Toronto Raptors,  they won vs the Golden State Warriors and Khawi was the MBP of the team.

Early life. Khawi Leonard was born on June 29, 1991, in Los Angeles, California. Mark Leonard is his father, and Kim Robertson is his mother. Leonard has four elder sisters.  He attended the Martin Luther King High School. In total Khawi scored 22.6 points, and 13.1 rebounds.

Personal Life. Kawhi Leonard is in a relation with Kishele Shipley. The couple had their first child in July 2016. Their first children named is Kaliyah Leonard. 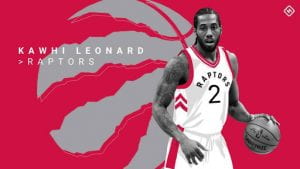 LeBron James life. LeBron James was born on December 30, 1984, in Akron, Ohio. James was recruited by St. Vincent-St. Mary High School to join their basketball team in 1999. In overall James scored 2,657 points, 892 rebounds and 523 assists during his four years there. There noticed that James was a good basketball player, so James was chosen to play in the USA.

How many wins James have? Lebron James overall wins is three. The first basketball win is when they vs the Washington wizard. James became the MBP after winning the Miami Heats. His second win is when they vs the Golden States Warriors in 2016 and the last one is when he switched teams and went to the Los Angeles and won in 2020.

Who’s LeBron James wife and parents. LeBron James wife is Savannah Brinson, they have been together for two decades. They have 3 kids and these are Bronny, Bryce and Zhuri. James parents is Anthony McClelland his father and Gloria Marie James his Mother. 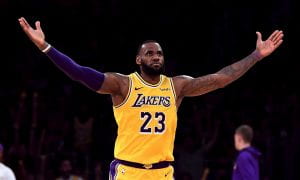 Hi world today for blog I will be be talking about sport.

What is sport? Sport is an activity involving physical exertion and skill in which an individual or team competes against another or others for entertainment. Also there is lots sport like soccer, basketball, and baseball. In sport there are some outdoors and indoors. Sport are also enjoyment and sport are healthy too because if your playing outdoors sport the sun give vitamin D to your body and reduce weigh.

Where my medals went. When my team compete we got lots of medals but then I moved here when I was 9 so all my medals is just from our old house in Philippines. I was going to bring it here but then my parent said that I should just keep it in our house. When I came here I was sad because I miss my grand parents, my basketball team, and all my cousin. So, I don’t know yet if were going back to Philippines this year or not because of covid-19. But we might go if there is less covid so that at least I can see my cousin because I really miss them so much and I can barely talk to them. 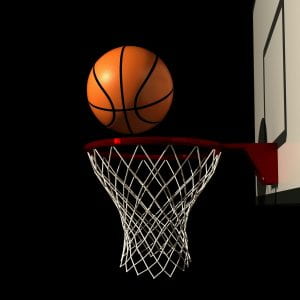 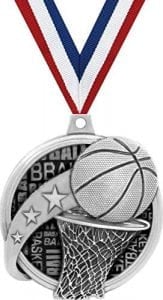