Hi guys today for blog I will be talking about summer or winter.

Why I like summer. Summer is the best season for me because I don’t like cold weather like others people does. I prefer summer because that’s were my birthday is and there is lots of things to do, like biking, spending time with our family and many more. I also like summer because we get more sun than winter. Sun is actually good for your body because it give vitamin D which is important for your  bones, blood cells, and immune system.

What’s good about summer. What’s good about summer is that we can walk with our dog (also good for your mental health because every time you walk with your dog it decreased your stress and lower blood pressure. Also summer is a pretty fun season because you can have fun like cooking BBQ’S, go to the beach with your friends and have fun and lots of outdoor activities to do. Summer is important to because it helps nature to survive on this period, crops to grow better and harvest later. 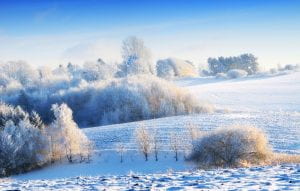 Who is Christopher Robert Evans?

Christopher Robert Evans is an American actor. He was born on June 13,1981, in Boston Massachusetts, and raised in the town of Sudbury. Evans is a natural athlete; he played lacrosse in the Sudbury high school and wrestled.

When Christopher Robert Evans joined the Avengers, he met lots of actors. First, he met Robert Downey known as Iron man then Chris Harmsworth known as Thor in the civil war, Evans met his best friend in the movie named Bucky Barnes. Captain America and his group team up to vs Iron Mans group, at the end there was new Actor that came name Tom Holland known as Spider man so then he was on Iron man’s group.  Then the fight has begun so, after the fight Iron man’s group loss.

Hi guys today for blog I will be talking about fishing

I like fishing because sometimes its fun and sometimes its boring. What’s fun about it is that when you caught a fish (especially when its your first time fishing) so the first time I went fishing we went to Hecla and caught lots of fish. We caught 18 inch, 23 inch 22 inch and the biggest fish I ever caught is 32 inch in Hecla. What’s boring about it fishing is that when you don’t caught a fish, and sitting all day in a boat or a dock and didn’t caught anything  how boring is that.

My rod. When we go fishing I normally bring my Cabela’s fishing rod. I like bringing it because when I caught some big fish to my normal fishing rod they broke easily. So my dad got me a fishing rod that I like Cabela’s, 1 year ago. When my family went to go fishing in Hecla because that’s were we normally go fishing so then we caught a master angler and let it go because its master angler. So then later on we just went to take like 3-4 fish and cook them.

The other place we went fishing. So we normally go fishing on Hecla but my dad has a friend that want to get fishing on perford I thinks that’s what its called so then we went there and caught more than 15 bass but we didn’t take them, we just let them go to his family of course. The place was far it was like 2 hours drive but it was worth it because there was lots of fish, but the thing is that there is lots of ticks too. 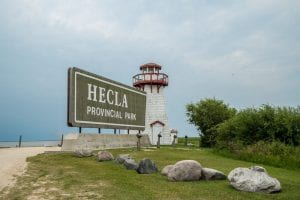 I like biking because its enjoyable and fun to do in summer especially when you bike with family or with your friends. Also biking can reduce your stressed and its healthy for you. Do you guys like biking in summer?

Spending time with family is so fun and enjoyable because there the one that  can protect you and anything else. I like spending with my family because there the one that can make life happy. My family like to spend time on the beach and baking cookies. We like spending time on the beach because we can smell fresh air and swim. We especially go to clear lake because its nice in there and fun. What does your family like spend with?

Walking with our dog

Walking with our dog is so fun. Dogs are to so fun to play with. when you walk with dog its also good for body because you can build muscle when your walking with dog stronger bones and lower blood pressure. Sometime we take our dog to the beach or in the field. When we walk our dog we bring toys that he can play with. So I think if you play  with them or walk with them they are always going to be nice for you. What do you guys like to do with your dog? 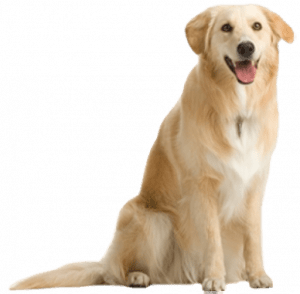 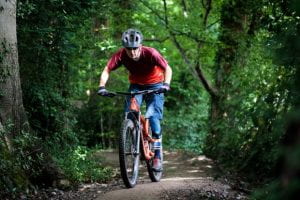 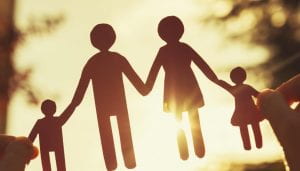 Paul Walker in an American Actor. He was born in California in 1973. Paul started acting at the age of 28. He made his big screen on the 1986″s. Paul walker started to role in 2001 on the fast and furious that become his star vehicle. Paul have been in several films in the genre, including taking hours and more. Paul have been in lots of movies like Fast and Furious, and Furious 7 and more.

Paul Walker died in a car accident on November 30, 2013 at the age of 40. Walker attend to the charity event for Reach Out Worldwide when there was a typhoon Haiyan that came. His friend were driving to go home but the his lost control and crushed on a tree. When Paul died his best friend attend on stage of Paul mansion and sang a song.

Paul brother is Cody Walker and Celeb Walker. Paul Walker was married to Rebecca McBain. They had a daughter name Meadow Rain. Paul Father is Paul Walker III and his Mother name is Cheryl Walker. 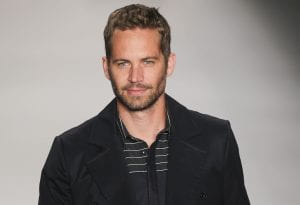