Hello world today for blog I will be talking about my predictions of who will win the 2022 NBA finals and who will play in the Finals.
Golden State Warriors vs Dallas Mavericks (4-1)

So, yesterday night golden state won against the Mavericks in Golden State Warriors home court. The score was 120-110. Honestly I think GSW is the best team right now this season in NBA. Golden State Warriors won the Western Conference Finals and Stephen Curry got the Earvin Magic Johnson trophy for the first time. Also Steph past Ray Allen. Now, Stephen Curry is officially the NBA’s all-time leader in 3-pointers made. He was the only one that hit 500 3 points too. I think Golden State is winning this year.

This is hard because right now Boston Celtics is leading 3-2. But I think Miami Heat is going to come back. I think this game is going to game 7 and I got Miami Heat in 7. This two teams is gonna play tonight, but also Jimmy Butler is not doing too good right now because he got injured. Boston might be the attractive pick heading into the Eastern Conference Finals after it took out Brooklyn and Milwakee in the first two rounds. There’s several reasons for this. First off, the Celtics continue to play elite-level ball on the defensive end of the court. Led by Marcus Smart, this unit did a number against Giannis Antetokoumpo and the Bucks in game 7 of the Eastern Conference Semifinals.

Even then, it really is hard to pick against a Heat squad that looked much superior than its first two opponents in that of the Atlanta Hawks and Philadelphia 76ers.

That was magnified in Game 3 of the conference finals with Miami coming out on top in Boston despite Jimmy Butler missing the entire second half. In defeat, Boston turned the ball over a ridiculous 23 times. Boston is now in win-now mode heading into Game 3’s home outing. A loss here, and the team is pretty much done. 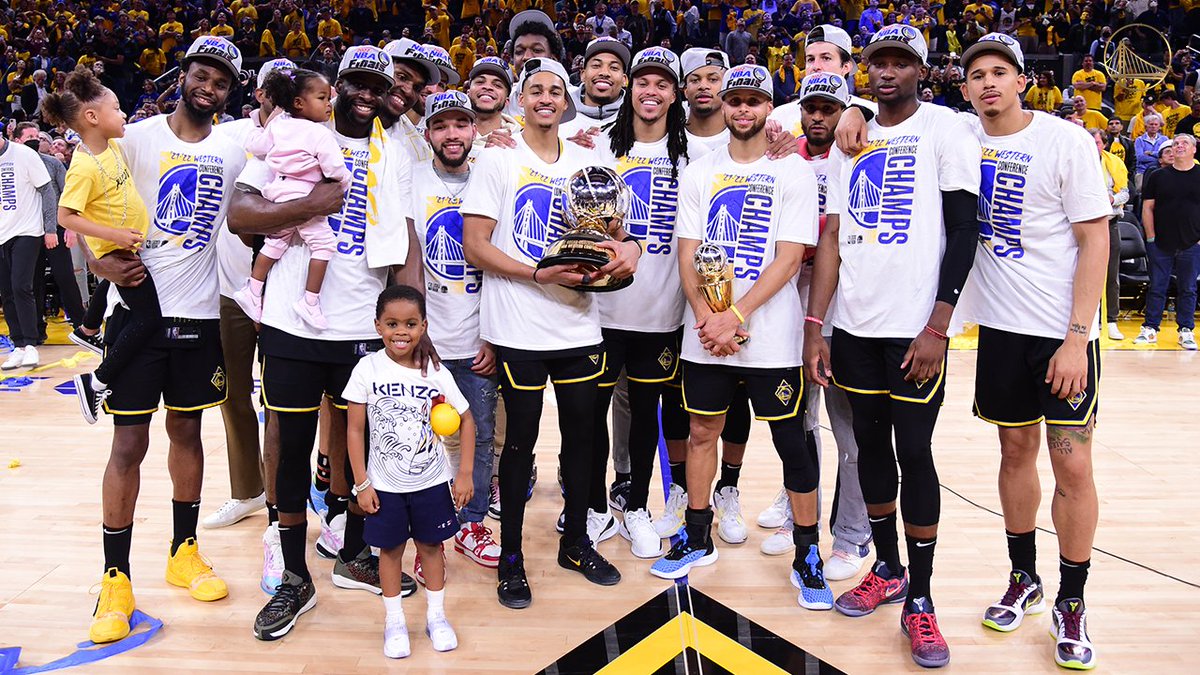 Hi, today for blog I will be telling you guys about Ja Morant.

Ja Morant was born on 10 August 1999 and his birthplace is Dalzell, South Carolina, United States. He plays for the Memphis Grizzlies of the National Basketball Association (NBA). In 2019, Morant played college basketball for the Murray State Racers, where he was a unanimous first-team All-American. He gained lots of popularity in his life.

He is a 22-Year-Old who celebrates his birthday every year. His full name is Temetrius Jamel Morant but He is well known as Ja Morant. In 2010 Ja Morant was selected by the Memphis Grizzlies with the second overall pick in 2019 NBA draft and he was the named the NBA Rookie. Ja Morant 6 feet 3 tall and weights about 174.17 pounds.

Ja Morant is a famous American Basketball Player. His father name is Tee Morant and his mother names is Jamie Morant. He has a girlfriend name KK Dixon and got a daughter name Jaari Jaydin Morant but they did ended up breaking up. Ja Morant likes to keep things in private so I can’t find a lot things about him, but that’s the end of my blog see you guys next week byeeeeeeeeeee!!!! 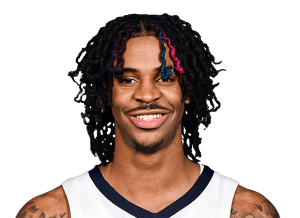