Klay Thompson started to play for the San Margarita Catholic high School, where he lead his team to the Division 3 Championship. Thompson got an excellent performance, gaining 7 points in a game. Klay Thompson claimed the Year of the League.

Klay Thompson signed up for the 2011 NBA Draft. He was selected by the Golden State Warriors. He got kick out in 2012 and got back in 2013, Thompson and teammate Stephen Curry scored the highest 3 pointers and earned the duo nicknamed called the ”splash brother”. The splash brother had total of 483 points, the highest ever in NBA.

Klay Thompson got a contract to let him stay for four more years. He also helped his team to win their first NBA in title 40 years.

But they lost to Cleveland Cavaliers in 2015/16 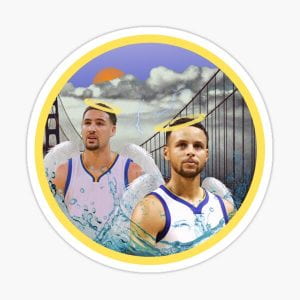 This is the end of my blog see you guys next week and also check this other cool blog.

Hello guys today for blog I will be talking about my favourite basketball shoes and how nice they are. 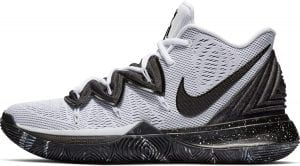 2 Curry. Curry have good shoes. They are comfortable and they are nice. I own mostly of his shoes because he is one of my favourite player in NBA (National Basketball Association). I will definitely buy curry shoes again. I might buy another basketball shoes if basketball start again because all my basketball shoes are small for me so I can’t use them. 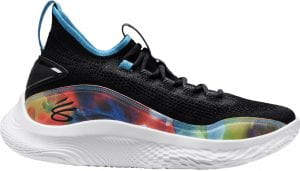 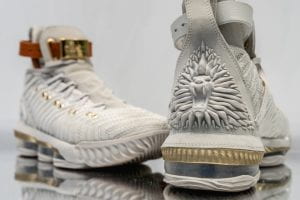 Hello guys for blog today I will be telling you guys some info about Giannis Antetokounmpo.

Giannis is a Greek professional basketball player for the Milwaukee Bucks of the NBA. He got nicknamed the Greek Freak because of his speed and ball handling. He is the 2019 NBA most valuable Player. Giannis real name is Giannis Sina ougko Antetokounmpo.

Giannis is born in Greece to Nigerian parents, Giannis began to play basketball when for the youth teams in Filathlitikos in Athens. In 2011 he played for the club senior teams. Then he declared himself to the NBA drafted in 2013, and was selected 15th overall by the bucks.

In 2016-2017 he led the bucks and became the first player in NBA History. He finish a regular season in the top 20 in total points, rebounds, assist , steals, and blocks. Giannis also received the most improved player in 2017. He led the eastern conference in 2019. He was the NBA MVP in 2019. 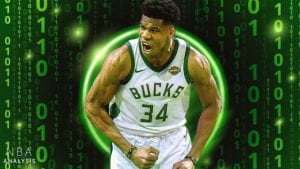 That’s the end of my blog See you guys next week!!!